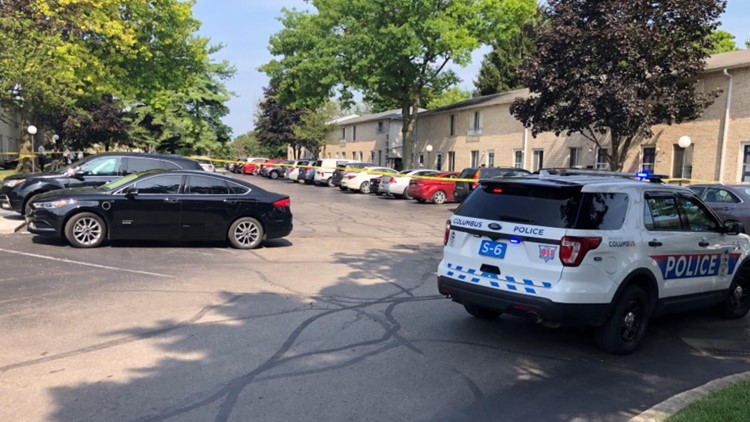 The incident happened at an apartment complex in the 2100 block of Via Da Vinci Street just before 10 a.m. Saturday.

COLUMBUS, Ohio — A 5-year-old girl has died from a self-inflicted gunshot in north Columbus and police are calling it an accidental shooting.

The incident happened at an apartment complex in the 2100 block of Via Da Vinci Street just before 10 a.m. Saturday.

Police told 10TV when officers arrived at the scene, the father was performing life-saving measures on the girl.

She was then transported to Nationwide Children’s Hospital where she later died.

Police are encouraging people who own any kind of firearm to secure them and keep them away from children. People can obtain a free gun lock from the Columbus Fire Department.