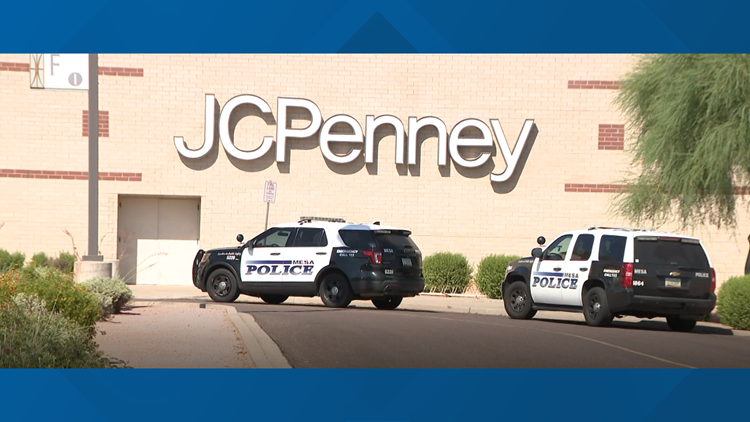 PHOENIX — A child died after he was left alone in a parked car outside of a Mesa JCPenney parking lot on Saturday afternoon, officials said.

Fire personnel responded to the parking lot of the Superstition Springs Shopping Center for reports of an unresponsive 7-month-old boy, officials said.

The mother came to the son in the car, which was not running, after spending around two hours in the mall.

Responders provided immediate treatment before the boy was sent to the hospital, officials said. He was pronounced dead upon arrival.

No charges have been filed on the mother as officials continue investigating.

This is a developing story. 12 News will update as more information is provided.