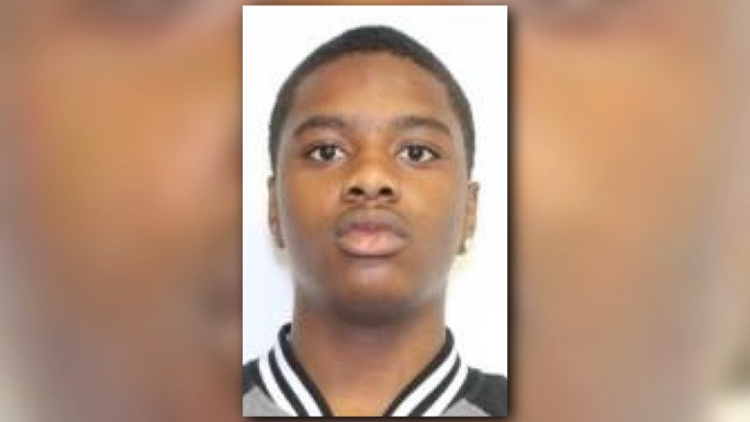 Michael Lloyd Jr. is wanted in the April 6 murder of 17-year-old Davieon Frazier.

18-year-old Michael Lloyd Jr. is wanted by the Akron Police Department for aggravated murder. According to police, Lloyd Jr. was involved in a drive-by shooting that took place on April 6 in the 900 block of Neptune Avenue in Akron.

The shooting took place around 3 p.m. and injured two juveniles. Following the shooting, one of the victims, identified as 17-year-old Davieon Frazier died as a result of his injuries after being transported to Akron Children’s Hospital. An update on the second victim is unknown at this time.

Lloyd Jr. is described as a six-foot-tall Black man weighing approximately 165 pounds. His last known address is in the Akron area.

Officials are offering a reward for any information which would lead to the capture of fugitive Michael Lloyd Jr.

Anyone with any information on Michael Lloyd Jr. or his whereabouts is urged to contact the Northern Ohio Violent Fugitive Task Force at 1-866-4WANTED or click here to submit a tip online.

Those looking to provide tips can remain anonymous and a reward is being offered for information that would lead to Lloyd Jr.’s arrest.

Pentagon to require COVID vaccine for all military by mid-Sept.
Need for women in critical trials is critical
Comment