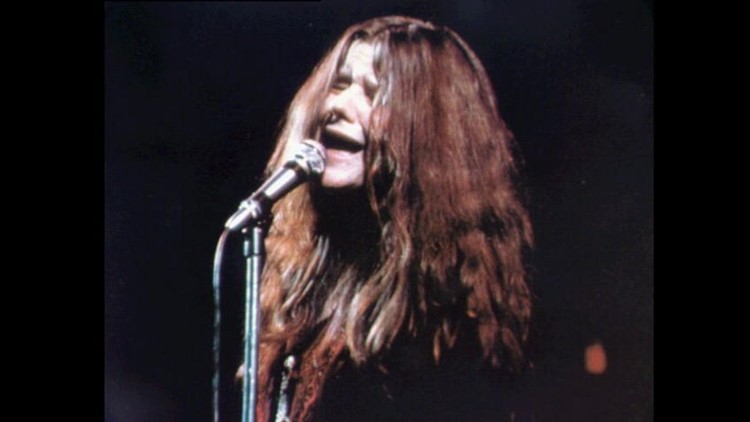 The weekend will kick off Friday, August 6, with a virtual interview with Melissa Etheridge, who inducted Joplin into the Hall of Fame in 1995.

CLEVELAND — Editor’s note: The video in the player above is from a story published on July 16, 2021.

In honor of the 50th anniversary of Janis Joplin’s second and final studio album, “Pearl,” debuting, the Rock & Roll Hall of Fame is hosting a weekend devoted to the crooner and her dedicated fans who have kept her music alive for decades.

Beginning on August 6, the Rock & Roll Hall of Fame will offer new attractions to the Legends of Rock exhibit, including one of the “Me and Bobby McGee” singer’s guitars, clothing, photographs, video footage, and lyrics handwritten by Joplin.

RELATED: How to buy tickets for the 2021 Rock and Roll Hall of Fame induction ceremony in Cleveland

The Janis Joplin Fan Weekend will run simultaneously with the devotion of the new artifacts, and will conclude on Sunday, August 8. Throughout the weekend, fans can check out the various items memorializing the rock singer, watch special screenings from the Janis Joplin Music Masters Concert, and even be present for a virtual interview with Melissa Etheridge, who inducted Joplin into the Rock & Roll Hall of Fame in 1993.

The interview with Etheridge will take place on Friday, August 6, at 7 p.m. and will be streamed on the Rock and Roll Hall of Fame’s Youtube and Facebook accounts.

Additionally, visitors will be able to watch footage from Joplin’s visit to the Cleveland venue, as well as highlights from her induction and the 2009 Annual Music Masters tribute.