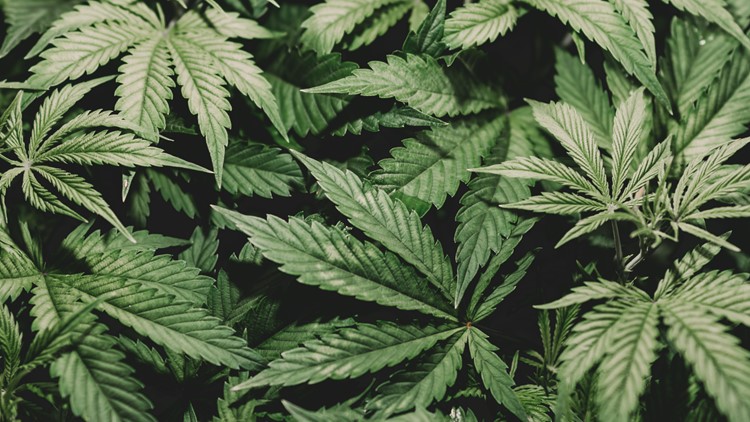 There’s very few studies on marijuana and athletes performance. But the studies out there paint a convincing picture.

And many were astounded and upset to learn she would miss the Olympics because of THC.

Just type the words “marijuana performance enhancing drug” into the search tool on Twitter and the results read like this:

Director and actor Seth Rogen: “If weed made you fast, I’d be FloJo.”

Writer Eric Engels wrote, “Marijuana isn’t a performance enhancing drug, and it’s time for a change in policy if we’re going to dash people’s dreams over it.”

No, at least, studies show it’s not USED as a performance-enhancing drug and has little to no researched benefits on exercise, outside of recovery.

To start, let’s look at why the USADA and World Anti-Doping Agency have THC listed on their prohibited list. (The USADA is bound by WADA protocols, regardless if marijuana is legal in many states.) The other important thing to note, the USADA report on Richardson’s test results, never says her suspension was a result of using a performance enhancer. It states it was for “an anti-doping rule violation.”

The drug is banned on race days, but not on days outside of competition. WADA, reporting in a 2011 Sports Medicine paper, that marijuana meets the criteria for a prohibited substance because it can “increase risk taking, slower reaction times” and result in “poor executive function or decision making.” The paper further states “based on current animal and human studies…cannabis can be performance enhancing for some athletes and sports disciplines.” And finally, “use of illicit drugs that are harmful to health and that may have performance-enhancing properties is not consistent with the athlete as a role model for young people around the world.”

In 2018, the Clinical Journal of Sport Medicine produced research stating “although evidence for serious harms from cannabis use on health of athletes is limited, one should be cognizant of the potential for abuse and mental health issues. Although the prevalence of cannabis use among elite athletes is not well-known, use is associated with certain high-risk sports.”

Vernec is the medical director of the World Anti-Doping Agency.

The research states prevalence of cannabis among athletes may involve self-report or detection of cannabinoids during drug testing, which can lead to under-reporting or risk of bias in self-reporting.

“Self-reported cannabis use among NCAA athletes was predominately for social or recreational purposes and only 0.6 percent stated that the use of cannabis was primarily for performance-enhancing purposes.”

The study further states marijuana use was second to alcohol among athletes. The study showed when two groups were split, one given marijuana and the other a placebo before athletic trials, cannabis “increased heart rates, blood pressure” but “reduced physical work capacity.”

There are very few studies on the effects of marijuana as a performance enhancer, however, there’s evidence athletes use it to help with relaxation or recovery.

RELATED: EXPLAINER: Olympics are harder on marijuana than pro sports

The Clinical Journal study showed athletes showed higher pain thresholds and cannabis helped “athlete’s sleep time and recovery, which may favor performance when an athlete is facing multiple competitions in a short period.”

“The potential beneficial effects of cannabis as part of a pain management protocol, including reducing concussion-related symptoms, deserve further attention,” it stated.

Finally, in a 2020 research paper from the National Library of Medicine, authors note cannabis “does not act as a sport performance enhancing agent” and “cannabis consumption prior to exercise show be avoided in order to maximize performance in sports.”