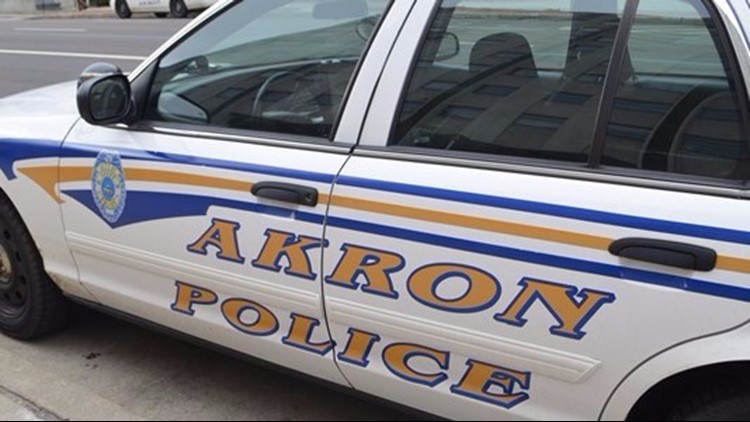 It was around 10:10 p.m. Monday when Akron police officers responded to the scene in the 1000 block of Greenwood Avenue, according to the Summit County Medical Examiner’s Office.

Upon their arrival, officers found the victim in a garage with a gunshot wound. He was pronounced dead a the scene at 10:23 p.m.

The victim’s name is currently unknown, but will be released once positive identification is made.

Both the Summit County Medical Examiner’s Office and the Akron Police Department are investigating the incident.

No additional details were immediately available. Stay with 3News as we will update this story as more details are released.

Editor’s note: Video in the player above was originally published in an unrelated article on Aug. 10, 2021.