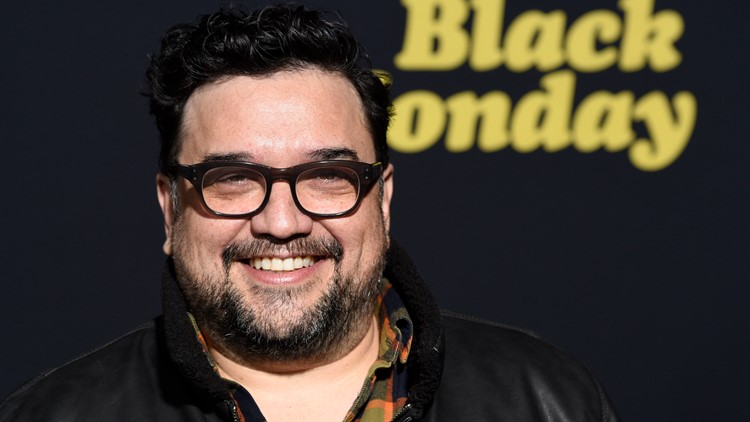 A lawsuit accused Sanz of assaulting the teen over several years. A lawyer for the comedian called the allegations false.

The lawsuit, which lists Sanz, NBC, “SNL” and others as defendants, asserts that Sanz and then-“SNL” co-star and current “Tonight Show” host Jimmy Fallon first reached out to the girl in 2000 when she was just 15.

The girl was a frequent poster on “SNL” fan sites read by the show’s cast. The suit goes on to allege that over the course of the next few years, Sanz would communicate with the girl through instant messaging platforms — encouraging her to send lewd photos of herself, despite the fact that she was underage — invite her to cast parties, give her alcohol and inappropriately touch her.

In a statement to Fox News and NBC News, Andrew Brettler, a representative for Sanz, called the allegations false and claimed the woman had previously asked for a large sum of money not to come forward.

The lawsuit claims that Fallon and other cast members of the show were familiar with the situation and knew the girl was under 18, and while some expressed dissent, no one did anything about it.

Fallon is not listed as one of the defendants in the lawsuit.

As supporting evidence, the document goes on to claim that another un-named “SNL” cast member had similarly assaulted the plaintiff’s underage friend, also at a cast party, and that Sanz had asked her to stop telling people about it. The girl had also allegedly been told by other friends to stay away from another cast member, “because he sexually assaulted and/or sexually harassed multiple friends of Plaintiff.”

The lawsuit alleges that Sanz ran into the girl in 2019 and expressed remorse for his actions, then later texted the girl saying, “If you want to metoo me you have every right. Just believe me I’m not like that anymore.”

Sanz’s attorney said in his statement that before the lawsuit was filed, the plaintiff demanded $7.5 million.

“However often she repeats her ludicrous allegations or tries to rope in other high-profile names to generate media attention, they will always be false,” he said to Fox News and NBC News. “Before filing this lawsuit anonymously, she demanded $7.5 million in exchange for her silence. We, of course, refused and will vigorously contest these totally meritless claims.”

So far, Sanz, Fallon, “SNL” and NBC have not commented publicly about the lawsuit.

US troops sent to Afghanistan threaten Biden’s Aug. 31 deadline
Expecting Ohio mother says no to COVID-19 vaccine despite being positive for virus
Comment