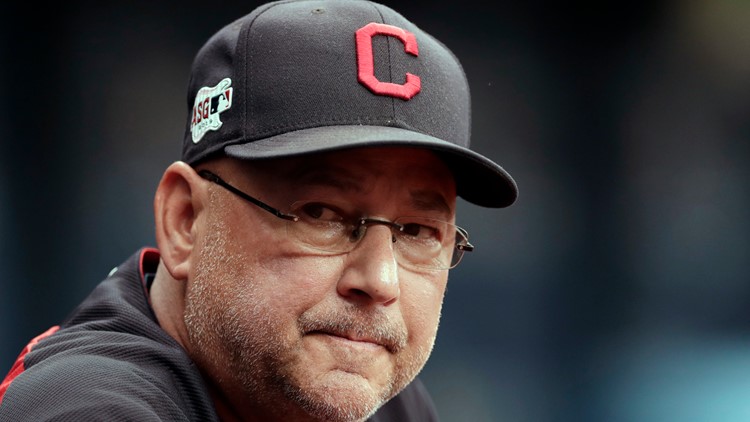 The Cleveland Indians announced on Thursday that manager Terry Francona is stepping down for the remainder of the season effective immediately due to health issues.

Cleveland bench coach DeMarlo Hale will serve as the Indians’ manager for the remainder of the season.

After the news of Francona’s decision to step down was made public, it didn’t take long for the reaction on social media to pour in, with fans tweeting out their support and well wishes for the 62-year-old manager, who returned to the Indians this season after missing the majority of the 2020 campaign due to health issues.

All good thoughts and a healthy recovery for Tito ❤️💙

Only will ever think of Tito fondly.

Got the most out of limited talent consistently, made the 2020 Indians a World Series contender despite being an average team.

Just catching the Tito news. Hopefully he’ll finally be able to get his health where it needs to be. There’s no one more important to the franchise than Terry Francona. He’s been the face of the organization since 2013. #BeWellTito