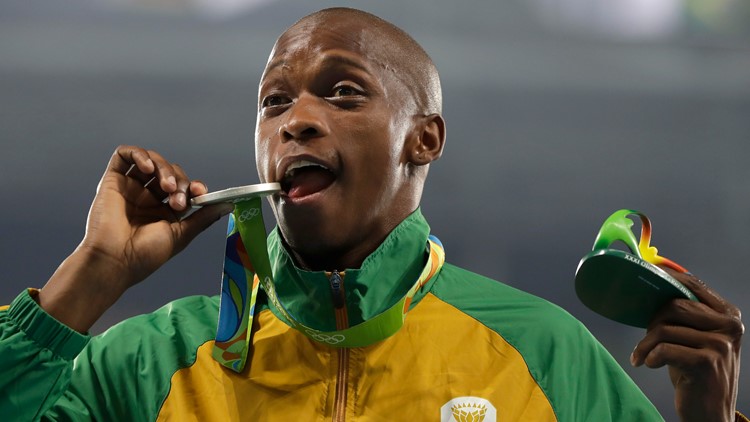 Track and field’s Athletics Integrity Unit said Manyonga had three violations of so-called whereabouts rules in a one-year period. The South African missed one doping test in 2019 and had two failures in 2020 to file details where he could be found to give samples.

The 2017 world champion’s four-year ban runs into December 2024, including the Tokyo Olympics next month and the 2024 Paris Olympics.

The usual two-year ban for whereabouts violations was doubled because it was the 30-year-old Manyonga’s second doping case. He tested positive for methamphetamine and was banned in 2012 for 18 months.

The published verdict in Manyonga’s latest disciplinary case said the athlete and his lawyer did not respond to requests to take part in a hearing last month.

Manyonga took silver at the 2016 Rio de Janeiro Olympics and won the world title one year later in London with a leap of 8.48 meters. He placed fourth defending his title in 2019 in Doha, Qatar.