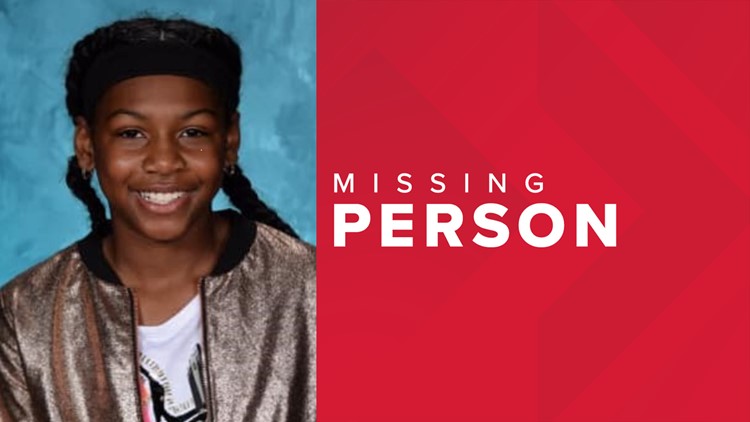 SOUTH EUCLID, Ohio — EDITOR’S NOTE: The video in the player above is from a previous, unrelated story.

South Euclid Police say they are searching for a 13-year-old girl who went missing this week.

Makiya Simmons was last seen on Monday, July 12. She left her home without permission and has not been seen since. Simmons has been entered as a missing person.

Simmons was last seen wearing a black Nike hoodie, white Nike shoes and she was also carrying a backpack. She is tall with a thin build. Simmons is in the eighth grade at Memorial Junior High School in South Euclid.

Police are asking anyone with information to reach out to them so that Simmons can be brought home safely. The department’s number is 216-381-1234, and Officer Joe Di Lillo can be reached at JDiLillo@sepolice.us.