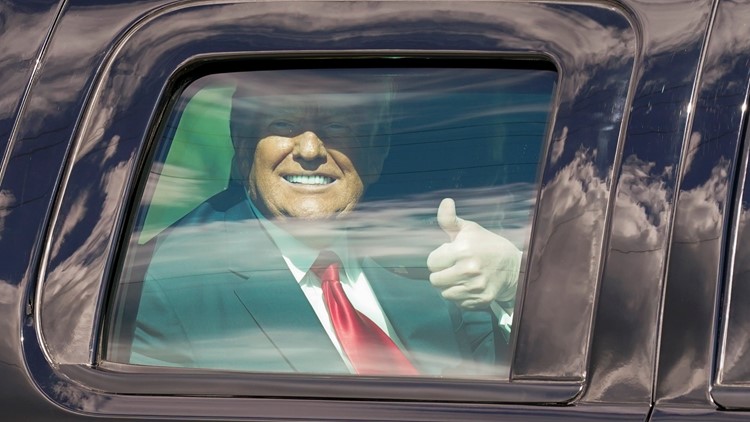 JUPITER, Fla. — Editors note: The photo above is a file photo.

Just north of the former president’s residence at Mar-a-Lago, “Trump 2024” flags waved in the wind as dozens of boats took to the water in Jupiter.

Event organizers “Team Deplorable” invited fellow “patriots” to gather at the Jupiter Inlet Lighthouse and go south through the Intracoastal Waterway, according to a Facebook event page.

Photos and videos show people celebrating in “Make America Great Again” hats and flying flags with the slogans “MAGA Country,” “Trump Won,” and “This Area Is a Liberal-Free Zone.”

More Pics of the Trump Memorial Day Boat Parade Today.
I was there. Jupiter Florida.
100’s of Boats.
Not 1 Biden supporter out there. pic.twitter.com/HxegQ1gtz8

Supporters of former President Trump are no strangers to a boat parade. Most recently, an unofficial “Trumparilla” parade set sail in the Tampa area after the global pandemic shelved the official Gasparilla Pirate Festival.