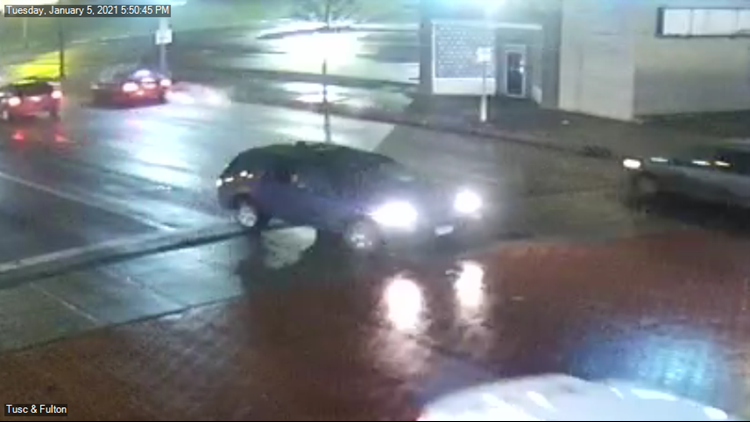 CANTON, Ohio — Police are asking for the general public’s assist in discovering the driving force who struck an 84-year-old lady in Canton earlier this week and fled the scene.

“The sufferer was making an attempt to cross 12th avenue when she was struck by what investigators consider to be a dark-colored Ford Explorer, presumably a 2001 to 2004 mannequin,” authorities mentioned Friday morning in a press launch.

After police initially mentioned the lady had died from her accidents, they’ve since corrected that data to say the lady is in “very crucial situation.”

Police have launched pictures of the automobile in hopes someone might have some data. Police say it’s going to probably have harm to the entrance passenger-side headlight lens.

Anyone with data is requested to contact authorities at 330-649-5800. Tipsters can stay nameless.

No extra particulars had been instantly out there.