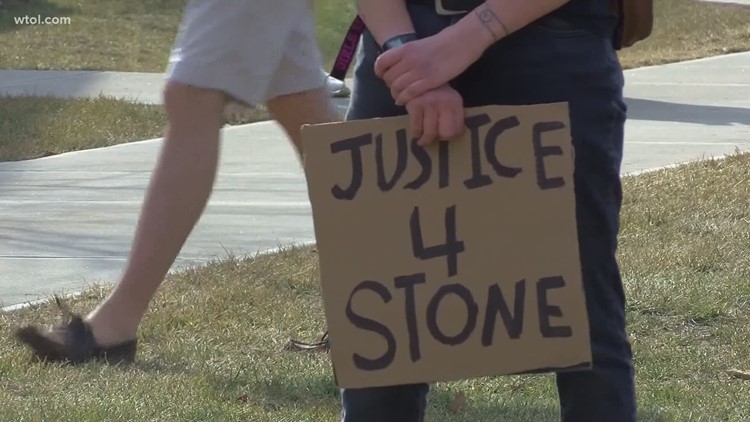 Benjamin Boyers is charged with third-degree involuntary manslaughter, tampering with evidence and misdemeanors.

Benjamin Boyers was indicted in April on misdemeanor charges, which were later dropped. On Thursday, Wood County Prosecutor Paul Dobson announced Boyers has been indicted on one count of third-degree felony involuntary manslaughter, one count of third-degree felony tampering with evidence, eight counts of hazing and seven counts of failure to comply with underage alcohol laws.

Each felony carries a maximum sentence of three years in prison. In a news release, Dobson said new information regarding Boyers’ involvement led to him presenting the case again to the grand jury.

Foltz, a former Bowling Green State University student, was found unresponsive March 4 inside his apartment by his roommate. An investigation determined he was involved in an alcohol-related hazing incident earlier that night at the Pi Kappa Alpha fraternity.

Foltz, 20, was at a new member initiation, where new members, known as “littles” and who were almost all under age, received “bigs” or mentors, who allegedly gave their littles high alcohol content liquor and instructed them to drink the whole bottle.

The roommate performed CPR until EMS arrived. Foltz was taken to the Wood County Hospital and later to Toledo Hospital, where he died on March 7.

The coroner said Foltz died of fatal ethanol intoxication. His blood alcohol content, or BAC, was 0.394, according to the family, who said it was likely even higher immediately after the alleged hazing ritual.

“The hazing death of Stone Foltz reveals the abuse that takes place at colleges and universities across the country and the extent individuals and organizations will go to cover up their actions. It’s a despicable cycle that will continue to happen until we hold people who haze accountable and institutions take action to eradicate hazing for good. We thank the Wood County p;rosecutor for his unwavering commitment to this case, and we trust the legal process will deliver a just outcome.”

In May, seven other defendants appeared in court:

Boyers’ next court appearance is scheduled for Sept. 10.

In July, BGSU permanently expelled three students and suspended 17 others for their role in the incident.