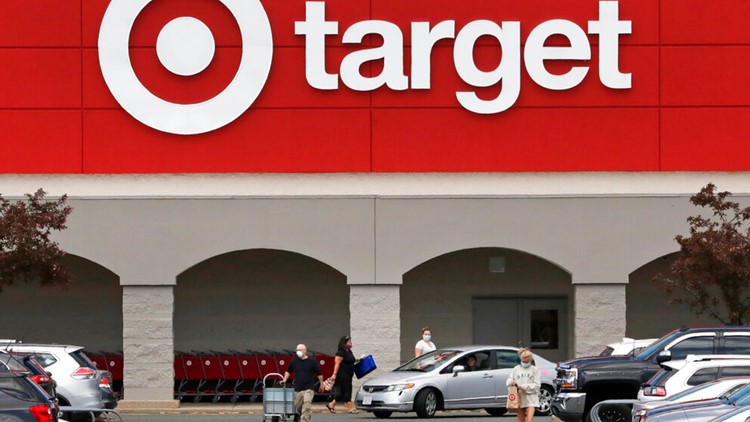 Target is one of the first major retailers to announce how it plans to compete with Amazon Prime Day in June.

Not only that, but the rival retail corporations have overlapping deal dates. Target’s Deal Days, which the company is calling the “biggest digital sale of the summer,”  will take place from June 20 to June 22, while Amazon’s Prime Days will take place on June 21 and 22.

Target said its sales will include food and beverages for the first time ever, and offer plenty of perks to shoppers without needing a membership, a not-so-subtle jab that customers have to pay for Amazon Prime.

“Target Deal Days is bigger and better than ever for all guests, with more days and ways to save, including food and beverage deals this year,” said Christina Hennington, executive vice president and chief growth officer, Target. “Our industry-leading, safe and easy fulfillment options deliver same-day joy — with no waiting or membership fee required.”

As part of Wednesday’s announcement, Target promised it would have “hundreds of thousands” of discounts.

Target Deal Days is back June 20-22 and bigger than ever! 🎉 Get ready for three days of spell-binding savings and plenty of perks — with no membership fee required. Get the scoop: https://t.co/E7azxdbykg pic.twitter.com/GRcVHzluFG

To participate in Deal Days, Target said customers simply need to shop at Target.com. The company added that some items can be received the very day it’s ordered with its same-day fulfillment services including Drive Up and Order Pickup.

Ahead of Deal Days, Target said it is also offering 5% off Target gift cards from June 16 through 19.

In 2020, Target, Amazon and Walmart all hosted similar online shopping days in October. Amazon, which started the annual Prime Day trend in 2015, postponed its usual July date last year due to the coronavirus pandemic.

Amazon on Wednesday said it decided to hold Prime Day this year a month earlier due to the Olympics, which starts in mid-July.

RELATED: Amazon to hold Prime Day over 2 days in June

When is Amazon Prime Day 2021? June 21 to June 22
Facebook is launching podcasts, live audio streams in US
Comment