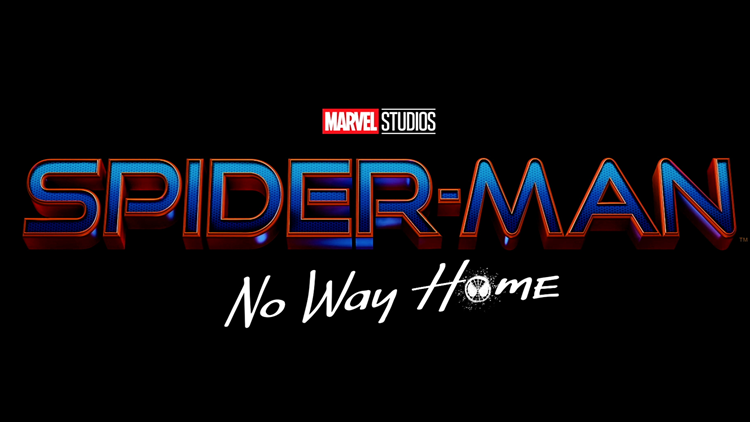 PORTLAND, Ore. — The official teaser trailer for Spider-Man: No Way Home just dropped and boy does it look like we’re in for a doozie.

The long-awaited (possibly leaked earlier this week) trailer shows Peter Parker (Tom Holland) in a world where everyone knows his name thanks to Mysterio (Jake Gyllenhaal). This, for obvious reasons, causes a lot of issue for the teen. Not only is Peter now known as Spider-Man but it seems like he might be indicted on some murder charges for what happened to Mysterio in Spider-Man: Far From Home.

This, of course, causes issues for his family and friends including Aunt May (Marisa Tomei), Ned (Jacob Batalon), and MJ (Zendaya) who he started dating at the end of Far From Home and still seems to be doing steady with.

However, in true rambly-nervous-adorable Peter Parker fashion, he couldn’t shut his mouth as Dr. Strange worked on the spell that would undo anyone remembering that Peter Parker was Spider-Man and also seemingly alter some of his relationships.

That sends the universe spiraling, it seems.

And at the very end, we get a cameo of Doc Ock, famed Spider-Man baddie and member of the Sinister Six, a group of Spider-Man bad guys up to no good.

I, as a number one unapologetic Wanda Maximoff stan, wonder if we will see the Scarlet Witch herself as this leads into Doctor Strange and the Multiverse of Madness.

If you’re asking yourself why she might show up in this movie, I suggest you go watch WandaVision on Disney+ which came out this year and might shed a little bit of light on that.

For those in the know (and those who don’t care about being spoiled) I will be as brief as possible:

At the end of WandaVision we leave Wanda Maximoff in the real world and out of the perfect world of her own making. She has lost her husband, Vision, and her children whom she created in her perfect life. She had a run-in with a powerful witch named Agatha, who we definitely have not seen the last of, and learned of her true power as the Scarlet Witch.

RELATED: WandaVision is over, so now what? A beginner’s guide to Scarlet Witch comics

Wanda’s bloodline passed down the power of the Scarlet Witch and she accepts this fate and goes to the mountains in a little cabin to study everything there is to know about the multiverse and nexuses. In my humble opinion, I think it is possible she is looking for a way to find her lost children in another timeline.

Also, there have long been rumors that the opening of the multiverse is going to mean more than one Spider-Man. Many are hopeful that actors like Tobey Maguire and Andrew Garfield will reprise their roles as Spider-Man. I am hopeful for a live-action Miles Morales.

What do you think? Are you excited for Spider-Man: No Way Home? Tweet me @hello_destiny and let’s talk some nerd stuff.

I also have a YouTube channel where I talk all manner of nerd stuff, I’d love to see you over there!

US veteran reunites with 3 Italians he saved during WWII
G-7 grapples with Afghanistan | wkyc.com
Comment