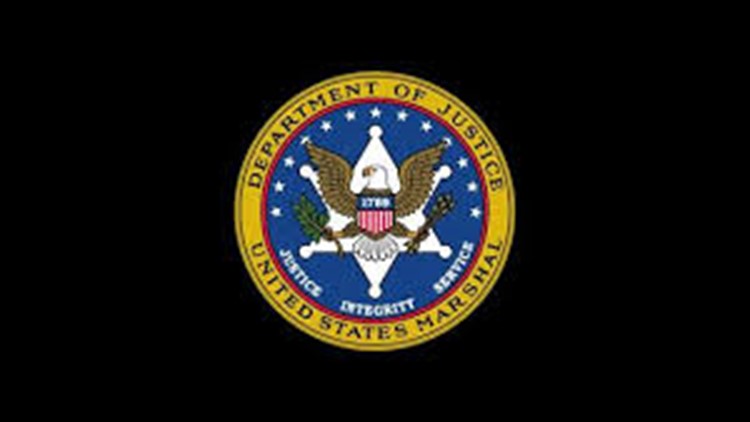 The two suspects were located in Georgia and Beachwood.

OHIO, USA — *Editor’s Note: The video in the player above is from previous report.

32- year-old Allen McDowell and 23-year-old Jajuan Malone were both taken into custody Friday.

McDowell was wanted by  the Cleveland Division of Police for aggravated murder. Police report that McDowell chased down and fatally shot 48-year-old Wesley Wright near the East 20th Street and Krause Court in Cleveland on July 18. He was taken into police custody at a home in the 3300 block of Warrensville Center Road in Beachwood.

Malone was also wanted for aggravated murder but his charges were presented by the Elyria Police Department. According to police, Malone shot and killed another man inside of a restaurant near the 800 block of W. River Road in Elyria on January 28. Local officials investigating the case determined that Malone had fled to Georgia. The 23-year-old was arrested by U.S. Marshals at hotel in Jonesboro. He will be detained there until he can be extradited back to Lorain County.

“Our task force members are relentless in their pursuit of these violent fugitives. As you can see by today’s efforts in arresting homicide suspects in Georgia and Cleveland, we will never stop pursuing these fugitives, no matter how near or far they are,” said U.S. Marshal Pete Elliott.

Additional court dates have not yet been set for either men.

Anyone with information concerning any wanted fugitive can contact the Northern Ohio Violent Fugitive Task Force at 1-866-4WANTED (1-866-492-6833), or submit a tip online by clicking here.

Reward money is available and tipsters may remain anonymous.

*Editor’s Note: The video in the player above is from previous report.