A new image from HBO’s upcoming adaptation The Time Traveler’s Wife shows off the series’ stars. Based on the novel of the same name by Audrey Niffenegger, originally published in 2003, Game of Thrones‘ Rose Leslie and Divergent‘s Theo James are set to star as the couple at the series’ center. Leslie is Clare Abshire, wife of Henry DeTamble (James). The happy couple is stricken by unusual circumstances that see Henry pulled back and forth through time without warning. Naturally, this puts a lot of strain on their marriage and the series will document this as they navigate the very complicated relationship.

The Time Traveler’s Wife was previously adapted into a film starring Rachel McAdams and Eric Bana as the couple at the center of the story. The film was poorly received by critics who felt that the novel’s complex story did not translate well into a feature length film. Audiences largely seemed to agree, but hype surrounding the film still propelled The Time Traveler’s Wife to a $101 million worldwide box office take. The series is taking a long-form approach, stretching the novel into a six-episode series directed by David Nutter, who has worked on HBO’s The Sopranos.

With The Time Traveler’s Wife heading into production, Deadline shared a first look photo from the series featuring Leslie and James. The couple’s love for each other is immediately apparent in the photo. The photo coincides with the official announcement that production has begun on the six-episode series in New York. Check out the full photo below: 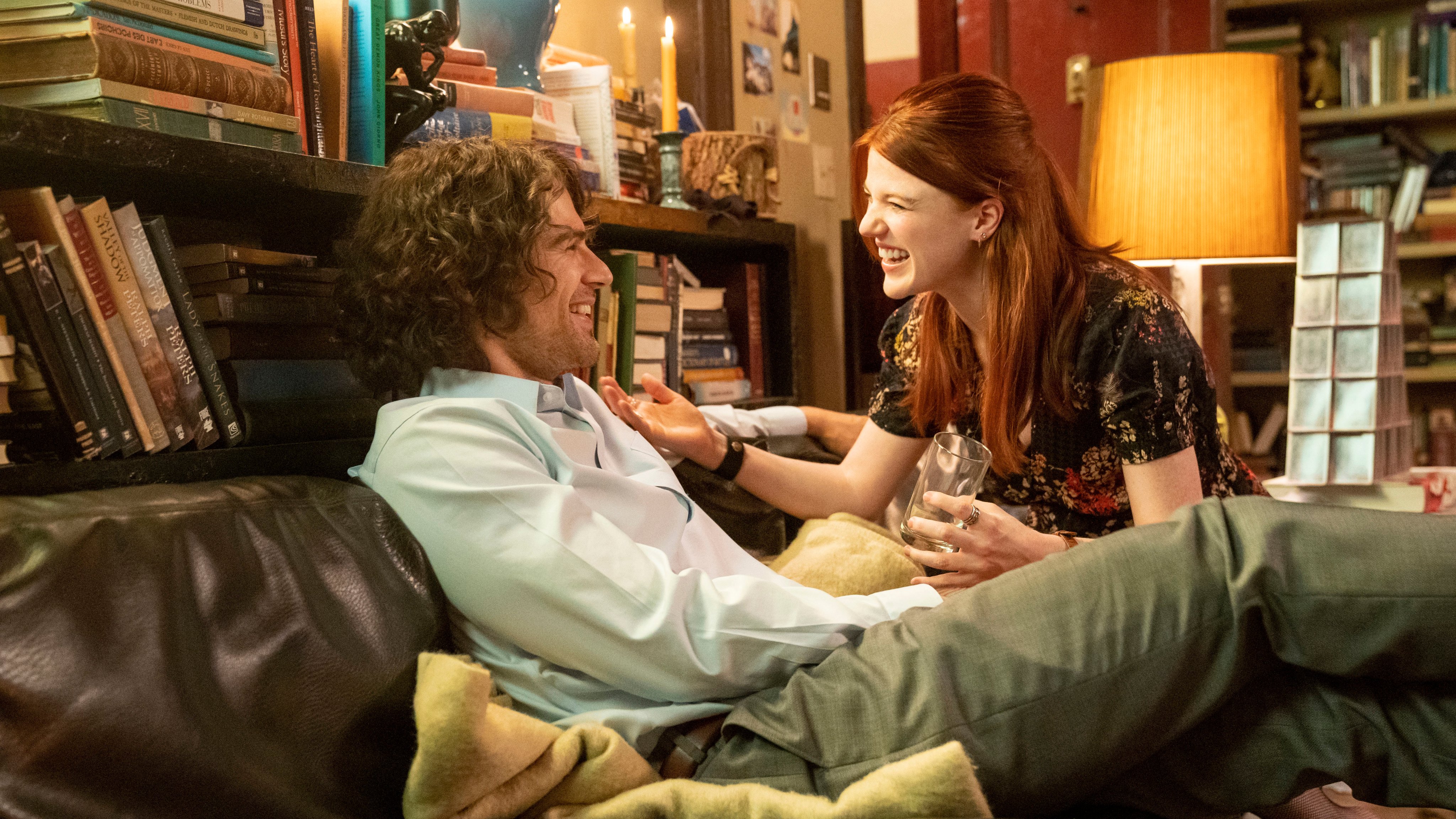 Although the original film adaptation of The Time Traveler’s Wife was criticized for its story, there’s reason to believe that the HBO series can pull off what the movie couldn’t. Telling the story over six-episodes will allow the romance at the center of the show to really build before it is tragically ripped away. The series will also not have the added pressure of being a high-profile summer romcom release, either. Instead, HBO, who is known for their prestige fare, will be able to tell a sophisticated story that does not have the time constraints of a film.

Similarly, both Leslie and James are pretty exciting as the pair at the center of the series. The actress has stayed busy since her time on Game of Thrones, starring in The Good Fight‘s first three seasons and landing a major role in Disney’s Death on the Nile. Leslie also married Jon Snow himself, Kit Harrington, in 2018. James has kept a lower-profile since his debut in the YA franchise, but The Time Traveler’s Wife could be another breakthrough for both actors. As the series is just beginning production, it seems likely to debut sometime in early 2022.

Everything We Know About Netflix’s Chronicles of Narnia Reboot

Graeme Guttmann is a writer and journalist currently residing in Boston. He is an MFA candidate at Emerson College for creative writing.

See also  Perseid meteor shower 2021: What time, where to watch in the sky