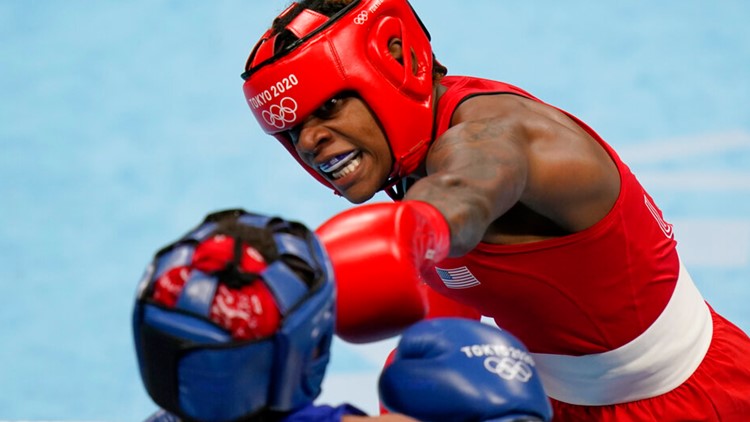 TOKYO, Japan — Editor’s note: Video in the player above was originally published July 28, 2021.

Toledo’s own Oshae Jones claimed her second victory in the Tokyo Olympics early Friday morning (EST). This time her win came against Maria Altagracia Moronta Hernandez of the Dominican Republic by a decision of 4-0.

Jones now moves to the semifinals as she moves closer in her battle for a medal.

“Shout out to my family,” Jones said after winning.

Friday’s win also comes after Jones won her first match earlier this week against Mexico’s Brianda Tamara Cruz Sandoval by a split decision of 3-2 in the Round of 16. She was labeled as “the clear aggressor at the beginning of the first round” of that fight, according to NBCOlympics.com.

“Boxing chose me,” she told WTOL before the Olympics began. “This is what I was supposed to do. I don’t know how, I don’t know why, but I had to make it work.”

She added that if she can do it, she feels like “anybody can do it.”