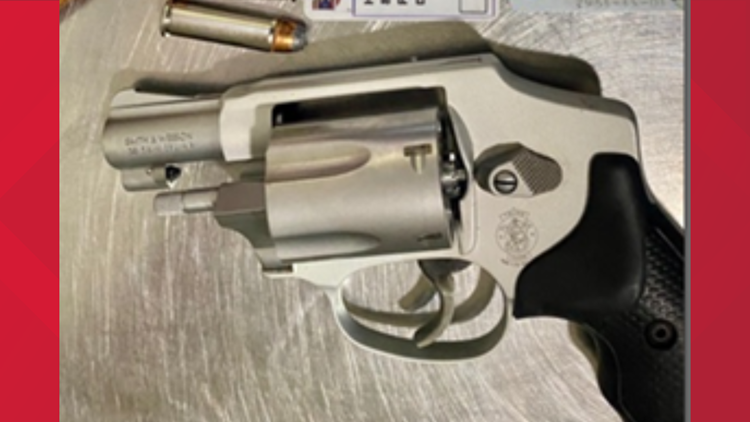 Both individuals, who had valid concealed carry permits, claimed they forgot their firearms were in their carry-on bags.

CLEVELAND — The TSA is once again reminding travelers to be aware of their personal belongings after agents confiscated two loaded handguns that were almost carried onto planes departing from Cleveland Hopkins International Airport.

Officials nabbed the first firearm, a revolver, around noon on Tuesday, while early Thursday morning a Ruger pistol was also found. In both instances, the weapons were spotted during screening of carry-on bags, with the owners (both valid concealed carry permit holders) claimed they had forgotten the guns were on them.

“TSA has a message for travelers: Take note of the contents of your carry-on luggage prior to coming to the airport to ensure that you do not bring firearms or others prohibited items to the security checkpoint,” Ohio TSA Federal Security Director Donald Barker said in a statement. “Despite a steady increase in the number of travelers being screened each day, TSA is focused on its security mission and will remain vigilant to ensure that any type of security threat does not make it into the sterile area of the airport or onto an aircraft.”

Passengers are permitted to travel with firearms, but only if they are unloaded, placed in checked luggage with guns and ammunition separate, and the situation is made known to airline officials in the baggage area prior to boarding. This appears to be the first offense for both individuals, which means they will each likely face a $4,100 civil fine along with a temporary revocation of their TSA PreCheck status, should they be in that program.