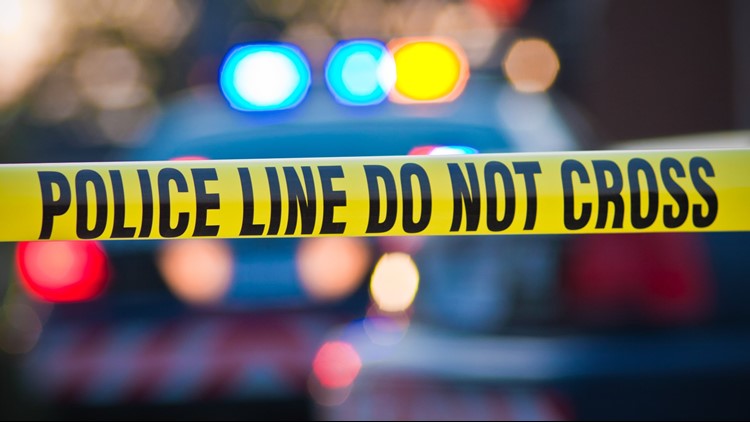 Police investigation revealed that between 70 and 100 rounds were fired during the incident.

LAKE COUNTY, Ohio — *Editor’s Note: The video in the player above is from a previous report.

The Lake County Sherriff’s Office is continuing its investigation into a shooting at Lake Dine and Dance on July 5, that injured a 17-year-old girl.

In a update to residents and community members on Tuesday, the department announced that two men were arrested for their role in the incident, but they were still in search of additional suspects.

Police investigation revealed that between 70 and 100 rounds were fired from rifle and hand gun caliber guns during the incident. Officials believed those involved came to the restaurant and bar from throughout and outside of the county.

“The Lake County Sheriff’s Office continues to work with area law enforcement agencies to combat the growing lawlessness in our area. Such incidents are a small reflection of what we are seeing in large cities,” said said Sheriff Frank Leonbruno.

Using video from the bar, officials are working to identify and obtain additional warrants for others involved.

The incident remains under investigation. Anyone with any information is asked to contact the the Lake County Sheriff’s Office Detective Bureau at (440) 350-5521.

“Always be alert and inquisitive of your surroundings. If you see something out of sorts that threatens you safety or security let us know. We are here to assist,” said  Leonbruno.

Officials have also filed for a liquor silence renewal objection against Lake Dine and Dance with the Liquor Control Commission. A hearing has not yet been scheduled.