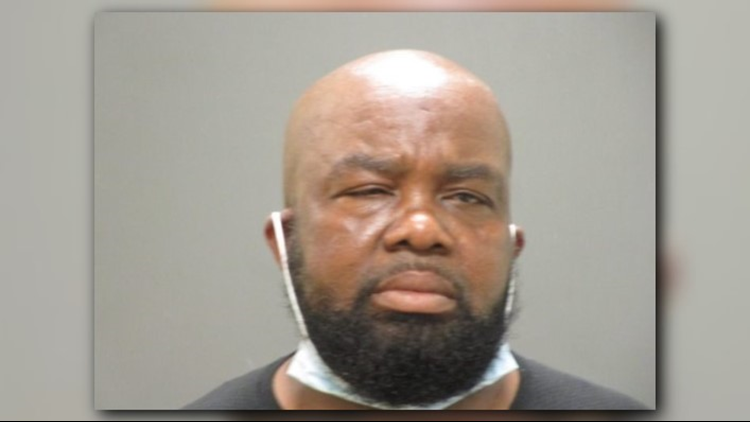 Desmond Robinson is accused of taking the victim into a sleeping room, locking the door, and attempting to engage in sexual conduct by force.

CLEVELAND — Editor’s Note: The above video is from a previously published and unrelated story

A University Hospitals (UH) employee has been suspended following charges alleging that he raped and kidnapped a coworker.

According to the Cleveland Division of Police, on June 6, Desmond Robinson took the victim into a “sleeping room,” locked the door, and laid on top of the victim so she was unable to leave. He attempted to engage in sexual conduct by force.

The incident happened at the UH main campus.

During his arraignment on Wednesday, Robinson’s bond was set at $250,000. Police say they requested a high bond because Robinson works at UH with the victim and has access to employee files where he can gain knowledge of the victim’s residential information. The victim also expressed fear for her safety.

Robinson is also from Jamaica and is believed to be a flight risk. Prosecutors requested that he surrender his passport.

A preliminary hearing has been set for June 16.

“The University Hospitals Police Department is working with Cleveland Police regarding the incident which was reported on Sunday (June 6) at UH Cleveland Medical Center. The alleged suspect is a UH employee who has been suspended pending an investigation. We have no further comment at this time.”

Editor’s Note: The below video is from a previously published and unrelated story