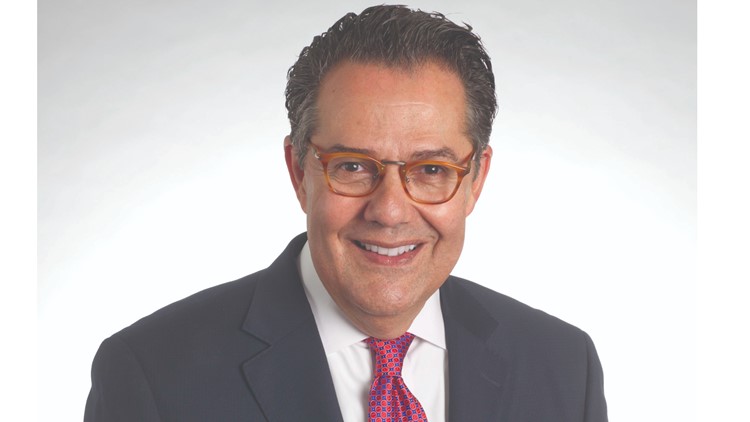 CLEVELAND — Changes will soon be coming to the leadership structure at the United Way of Greater Cleveland.

President and CEO August “Augie” Napoli announced Wednesday that he will retire from his position with the United Way of Greater Cleveland effective June 30, 2022.

The search to find Napoli’s successor begins immediately, according to Paul Dolan, Chair of the United Way Board of Directors. Brian Richardson, executive vice president and chief administrative officer of Independence-based COVIA, has been tasked with leading the board’s search committee.

“The goal is to have a new president and CEO announced well before Napoli’s departure next summer, providing for smooth and seamless leadership transition,” according to a press release from the United Way of Greater Cleveland.

Napoli has held the role since June of 2016. He said serving the United Way “has been an honor.”

“I greatly appreciate the board’s support for the changes we’ve made in the way United Way operates and the work we do improve the lives of those living in poverty across our community,” Napoli said in a press release. “In the coming months, it’s my intention to continue working with our talented team to develop and refine the next stages of our new business model and build on the momentum we’ve gained over these past five years together.”

“I’ve always said this work is a marathon, not a sprint,” Napoli said in United Way’s press release. “Buoyed by our ongoing and expanded partnerships and the support of the thousands of individuals and corporations who have been with us on this journey, I’m confident the new United Way is well prepared for the next leg of this very critical race to improve the lives and livelihoods of all those we serve.”