Home » US Marshals offering $5,000 reward for information leading to arrest of suspect who escaped from custody 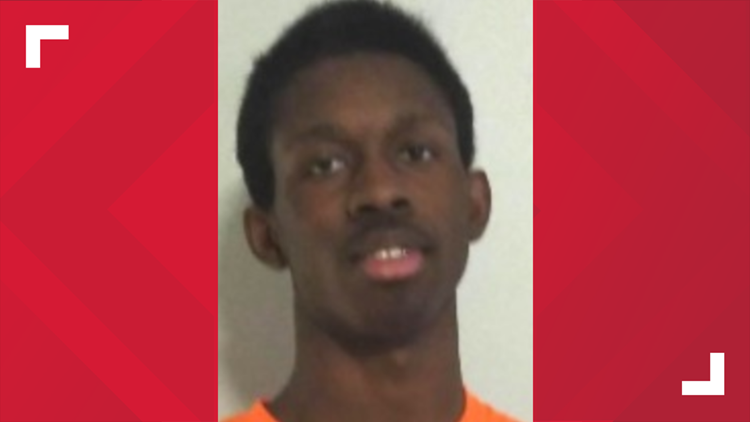 CLEVELAND — Editor’s note: The video in the player above is from a story published on Jan. 4, 2021.

The United States Marshals Service is asking the for public’s assistance in locating 17-year-old Lavelle Spencer, who escaped from the custody of the Cuyahoga County Sheriff’s Department.

Officials are offering a reward of up to $5,000 for information leading to the arrest of Spencer.

Spencer is described as a Black male, approximately 5’10 and weighing roughly 150 pounds.

Any family, friends or associates of Spencer who provides him assistance could result in criminal charges.

Anyone with information regarding the whereabouts of a known fugitive is encouraged to contact the U.S. Marshals Northern Ohio Violent Fugitive Task Force at (866)-4-WANTED.