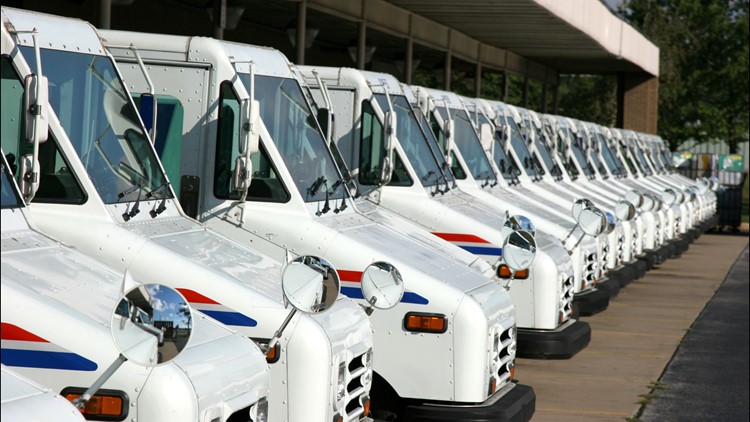 CLEVELAND — The United States Postal Inspection Service (USPIS) has increased the reward for anyone who provides information to police, leading to the arrest and conviction of the persons involved in the shooting of a mail carrier on June 2 in Cleveland.

The incident happened around 3 p.m. on East 88th Street on the city’s east side.

“Postal Inspectors continue to monitor the situation very closely, as the Postal Inspection Service takes the security and well-being of postal service employees very seriously and remains focused on the needs and safety of its employees,” said a representative for USPIS in a release sent to 3News.