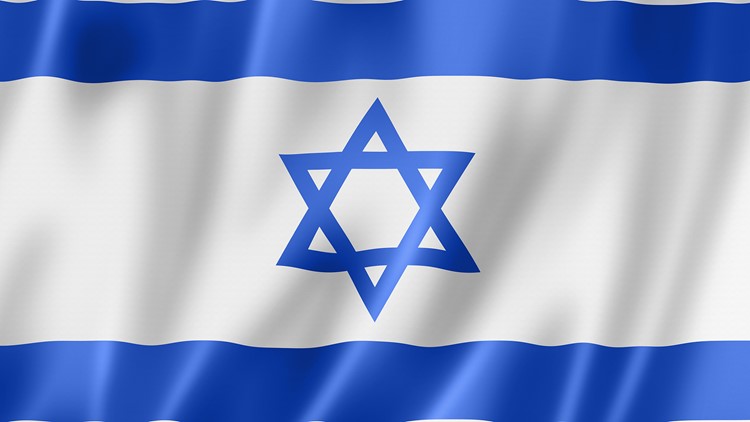 So far, 53 Palestinians and six Israelis have been killed overseas, including 15 children combined on both sides.

BEACHWOOD, Ohio — Members of the community have gathered in Beachwood for a rally in support of the nation of Israel amid the growing deadly conflict in the Middle East.

Participants will meet at the Maltz Museum of Jewish Heritage at 5 p.m. before marching along Richmond Road to the Jewish Federation of Greater Cleveland. Speakers will include federation board chair J. David Heller, Lydia Frankel of the Israeli-American Council, and Rabbi Stephen Weiss of the B’nai Jeshurun Congregation.

The Israeli military and Hamas in the Gaza Strip have been exchanging rockets and airstrikes for days. So far, 53 Palestinians and six Israelis have been killed, including 15 children combined on both sides.

Some in the international community have criticized Israel’s actions, calling back to a similar conflict in 2014 when the country came under scrutiny for its bombing of civilian targets. Hamas, in turn, has been chastised for firing its own rockets against Israeli non-combatants, and Israel claims the strikes from Gaza are originating from those same residential targets.

All attendants at today’s march must wear facemasks. “Hateful language or signage” is also strictly prohibited.

4 deputies placed on paid leave following officer-involved shooting in Ravenna Township
How many got a ‘plus-up’ stimulus check Wednesday?
Comment