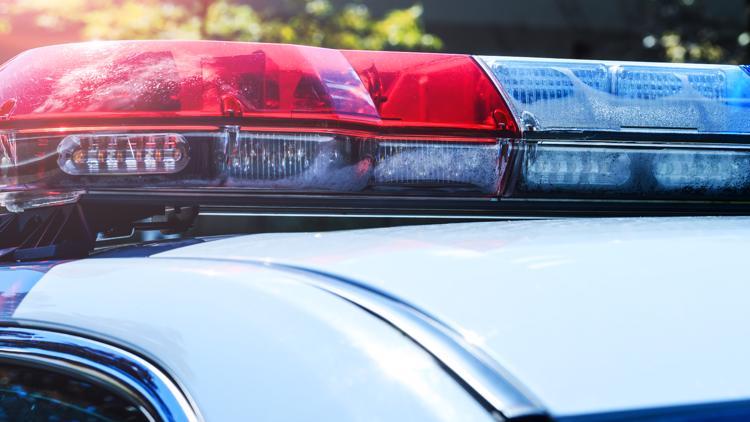 AKRON, Ohio — U.S. Marshals have arrested a 19-year-old suspect wanted for murder out-of-state, but not before a dangerous series of events in Akron.

Authorities say Dekotis Thomas shot and killed Kevin “KJ” Taylor back on April 7 in Charleston, West Virginia, and on Thursday morning members of the Marshal’s Northern Ohio Violent Fugitive Task Force were able to trace Thomas’ whereabouts to a home on the 600 block of Glendora Avenue on Akron’s west side. As Marshals and city police officers approached the house, Thomas apparently told them he had a gun, and a more than two-hour standoff ensued.

During negotiations for a surrender, Thomas lit the house on fire and threw an item at police that was described as a Molotov cocktail. No officers were injured and officials were able to extinguish the flames, and eventually Thomas surrendered.

“This is a tragic case of the murder of a young man who had his whole life ahead of him,” U.S. Marshal Pete Elliot said in a statement. “The U.S. Marshals Service, all across the United States will always be there to track down these violent fugitives who have no regard for the lives of others.”

Details were not given as to when Thomas will be extradited back to West Virginia.