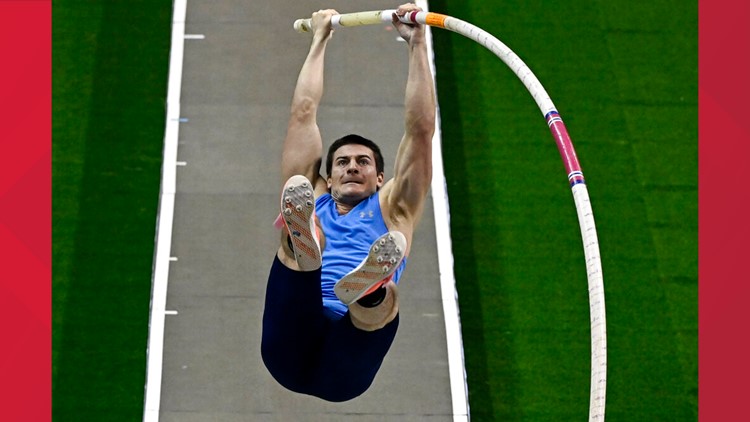 TOKYO, Japan — Editor’s note: Video in the player above offers a recap of Tokyo Olympics events from July 28, 2021.

Another Northeast Ohio athlete will take center stage at the Tokyo Olympics later this week after receiving a call late Wednesday night to pack his bags and get to the Games.

Matt Ludwig of Chardon was called to compete as the alternate in US men’s pole vaulting after Sam Kendricks tested positive for COVID-19. Once he arrives in Tokyo, Ludwig is set to compete in the men’s pole vault competition when it begins Friday at 8:40 p.m. EST.

Ludwig, who attended Lake Catholic High School, is also a graduate of the University of Akron.

As for Kendricks, USA Track and Field issued the following statement on the situation:

Per the USOPC’s announcement, U.S. pole vaulter Sam Kendricks has tested positive for COVID-19 and is therefore ineligible to compete at the Tokyo Games. He and his close contacts were immediately notified and protocols were activated to isolate the athlete. We are following the USOPC and TOCOG’s guidance on next steps to ensure the safety of the remainder of our delegation, and to offer support to Sam.

Kendricks won a bronze medal in pole vaulting at the 2016 Olympics in Rio. His father posted that Kendricks “feels fine and has no symptoms.”