Home » Who will be the new host of Jeopardy 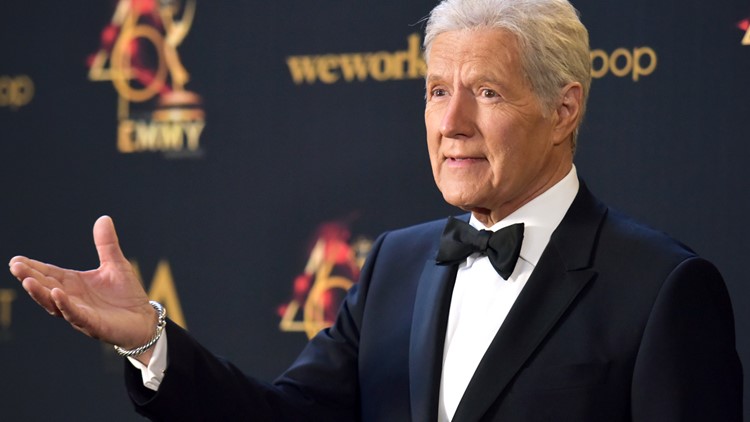 The search for Alex Trebek’s ‘Jeopardy!’ successor will be restarting.

Just one day after “Jeopardy” started filming episodes for next season, newly named host Mike Richards announced he would be stepping aside amid uproar over some of his past comments.

Richards, an executive producer on the iconic game show, was picked last week as Alex Trebek’s successor. But the move was seen from the beginning as a divisive selection. Many fans voiced their anger that the show picked Richards after going through a broad months-long search that included actors, sports figures, journalists and celebrities.

Who will host Jeopardy now?

Richards said a search for a permanent new host to succeed Trebek will begin again. The show will resume production with guest hosts who will be announced next week, Richards said.

“Jeopardy!” had also announced last week that Bialik would emcee “Jeopardy!” prime-time and spinoff series, including a new college championship.

Who did Alex Trebek want to replace him?

As uproar grew this week over Richards’ hiring, “Jeopardy!” fans started drawing attention to past remarks Trebek had made about his potential replacement.

Trebek joked in 2020 that he wanted to see Betty White, who was then 98-years-old, take over for him, “because they want somebody younger, somebody funnier.”

But during an interview in 2018, he gave two other names for his possible successor: Los Angeles Kings play-by-play announcer Alex Faust, and CNN legal analyst Laura Coates.

Neither Faust nor Coates were involved in guest hosting the show after Trebek’s death.

Back in Nov. 2020, Mike Richards told Entertainment Tonight that he and Trebek never discussed who’d be his replacement, but recalled him saying a good “Jeopardy!” host “needs to be someone that the audience will respect, that’s believable in the role [and] has credibility.”

The Associated Press contributed to this report

Man killed in drive-by shooting on Cleveland’s east side
US extends COVID-19 border restrictions with Canada, Mexico through Sept. 21
Comment