Most MCU superheroes with superpowers have no idea of their own limitations – leading to dramatic third-act climaxes where they suddenly power up.

Recent projects building up to the MCU’s Phase 4 such as The Falcon and the Winter Soldier have doubled down on a trait from earlier phases – some superheroes experience changes in their limitations and power levels at climactic moments. Although it can be tempting to just write this off as a narrative convention intended to build the drama, it actually drives home a constant point through the phases: Most superheroes in the MCU don’t fully understand their own powers. It is for this reason that third act climaxes, like Thor coming into his own as the god of thunder, or Bucky making greater use of his Vibranium arm, are possible.

Strict tool users, like Black Widow or Iron Man, know their limits; they know what their skills and tools allow them to do and what’s beyond their capabilities. Audiences could compare Iron Man and War Machine’s powers because those powers were determined by the suits they were wearing, and Hawkeye or Black Widow are for all intents and purposes exceptionally skilled athletes. The Hulk in contrast grows as strong as he needs to based on his rage and the plot’s requirements, and Spider-Man’s development of his “Spidey Sense” (a.k.a. his “Peter Tingle“) is key to the climax of Spider-Man: Far From Home. With this precedent, it’s not surprising that the new Captain America and Bucky may yet grow in ability. They don’t yet have a full sense of what they can do, so they can dig deeper as needed, to find new capabilities in themselves and their tools.

This ability to “dig deeper” is increasingly common in the surviving Avengers. The tool-using expert Avengers, although quite capable, are mostly being sidelined – the upcoming Black Widow movie is Natasha Romanoff’s last outing, and Tony Stark’s death in Endgame eliminates him as a character for Phase 4. These characters, when they experienced climactic scenes, overcame previously insurmountable hurdles by growing as people or coming up with clever tricks, giving up something that they had grown past, or making personal sacrifices. This is in contrast to Thor, Hulk, Spider-Man, or Captain Marvel, who all enjoyed the expansion of their abilities in their films’ climaxes, stemming from an incomplete knowledge of their own powers. 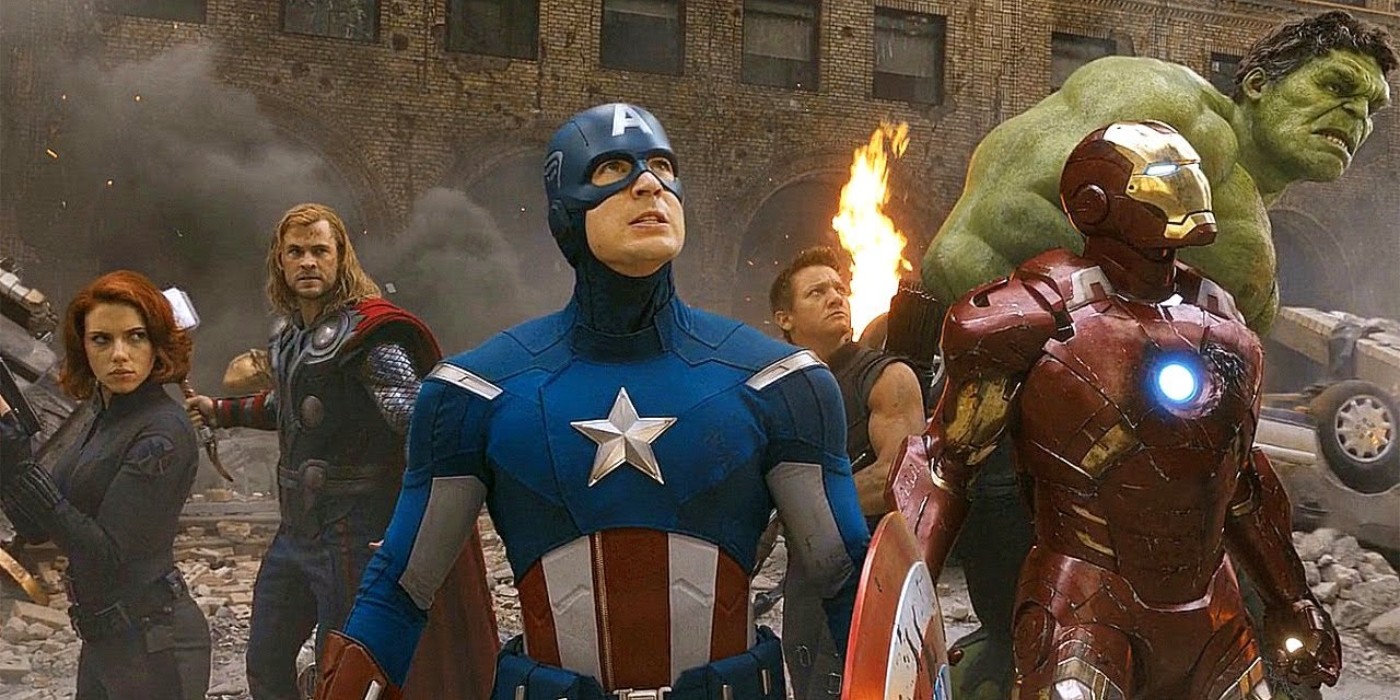 The net result of this is that there is an increasingly super-powered roster to the MCU heroes and that this will lead to more films featuring climaxes focused around previously untapped wells of power. It doesn’t preclude these heroes from enjoying the same kind of growth as their non-powered counterparts, but it does incline them toward finding the strength to hit harder or resist mightier blows, which are all, conveniently, exciting cinematic moments. With the proliferation of Super-Soldier Serum variants in the MCU, this is likely to include these enhanced individuals as well. While Steve Rogers was extensively tested and trained for years, heroes like Bucky Barnes might yet find that they haven’t reached their new limitations.

All of this forces the conclusion that while it can be interesting to compare the relative power levels of superpowered heroes and villains in the MCU, Phase 4 is rapidly heading in a direction where these comparisons are less useful. Whether it be the new Captain America’s Vibranium wings or Thor’s divine status, their power levels may be artificially limited to how well they understand what they’re capable of. Self-confidence thus becomes as important a measure of power as physical capability. The Falcon and the Winter Soldier showed this off, with the Flag-Smashers and Bucky being variably potent, but it appears to be just the tip of the iceberg in terms of power variability.

Next: Why Phase 5 Still Needs Bucky’s Solo Movie As Well As Captain America 4

Why Rocket Lets Star-Lord Be Guardians Captain In Endgame, But Not Infinity War

Drew Dunlop is a short story author, and a feature writer for Screen Rant. A former movie review blogger, Drew has spent a great deal of his adult life writing and talking about films and comics. Now, he writes and talks about comic book films – DC Cinematic Universe, and Marvel Cinematic Universe films.

A hobbyist chef, Drew enjoys the company of his partner, his parrot, and his philodendron.