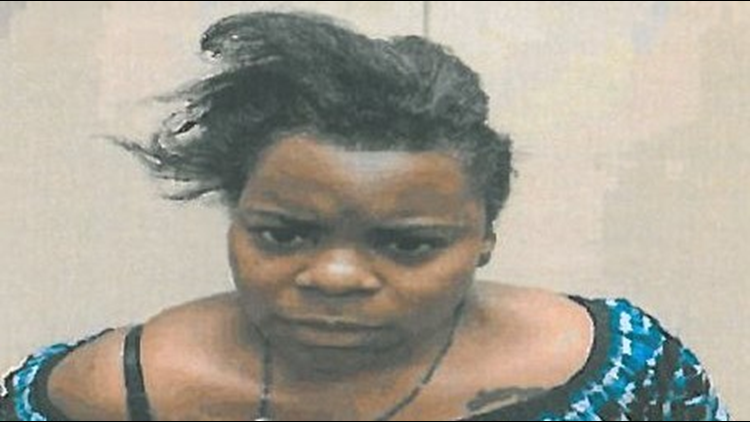 RAVENNA, Ohio — Here’s a story you don’t see every day.

Police in Ravenna were called to the McDonald’s restaurant on Monday morning to deal with a report of a woman attacking employees behind the counter.

Upon investigation, police determined that the cause of the incident was Cleveland wanting to mix flavors of her slushie together. When told by the manager at McDonald’s that was not possible, Cleveland became irate and stormed behind the counter to make the slushie mix herself.

Police say the manager at the McDonald’s tried to block Cleveland’s path and was punched. Another employee was able to get Cleveland back into the customer area, but was punched in the right eye and suffered multiple abrasions. The employee was finally able to wrestle Cleveland to the ground.

Cleveland was detained by police and charged with two counts of misdemeanor assault.

Editor’s Note: The below video is from a previously published and unrelated story