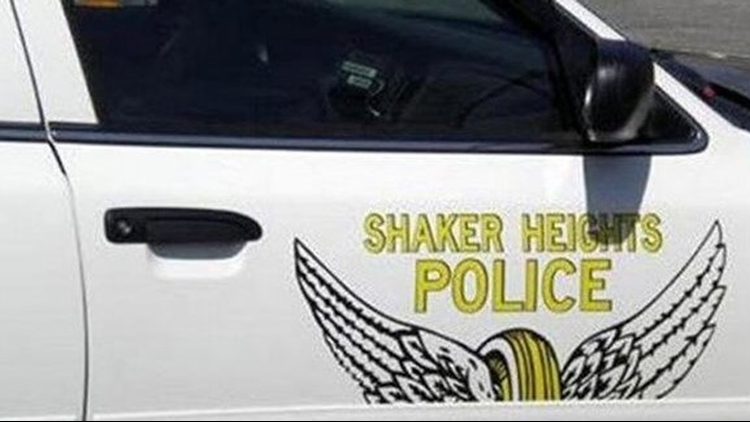 SHAKER HEIGHTS, Ohio — Editor’s Note: The above video is from a previously published, unrelated story

A 73-year-old woman is dead after being fatally struck by a car at the parking lot of the Heinen’s on Chagrin Boulevard in Shaker Heights last Sunday.

According to the Shaker Heights Police Department, officers were called to the area at about 4:20 p.m. Witnesses told police that a motorist had struck the woman as well as parked vehicles while backing out of a handicapped parking space. The motorist was apparently leaving the grocery store.

The 73-year-old woman was attended to by emergency medical services before being transported to an area hospital. Shaker Heights police officials report that she died from her injuries on Wednesday. The Cuyahoga County Medical Examiner’s Office has identified the victim as Mira Donenwirth of Shaker Heights.

Following the incident on Sunday, police stopped the driver of the vehicle at the shopping center parking lot. The 68-year old female driver from Shaker Heights was also taken to an area hospital.

Shaker Heights police say the investigation into this incident is ongoing, including potential criminal charges.